Last week, Mines Action Canada and six Mine Action Fellows attended the 20th Meeting of States Parties to the Ottawa Treaty (20MSP) at the UN in Geneva. 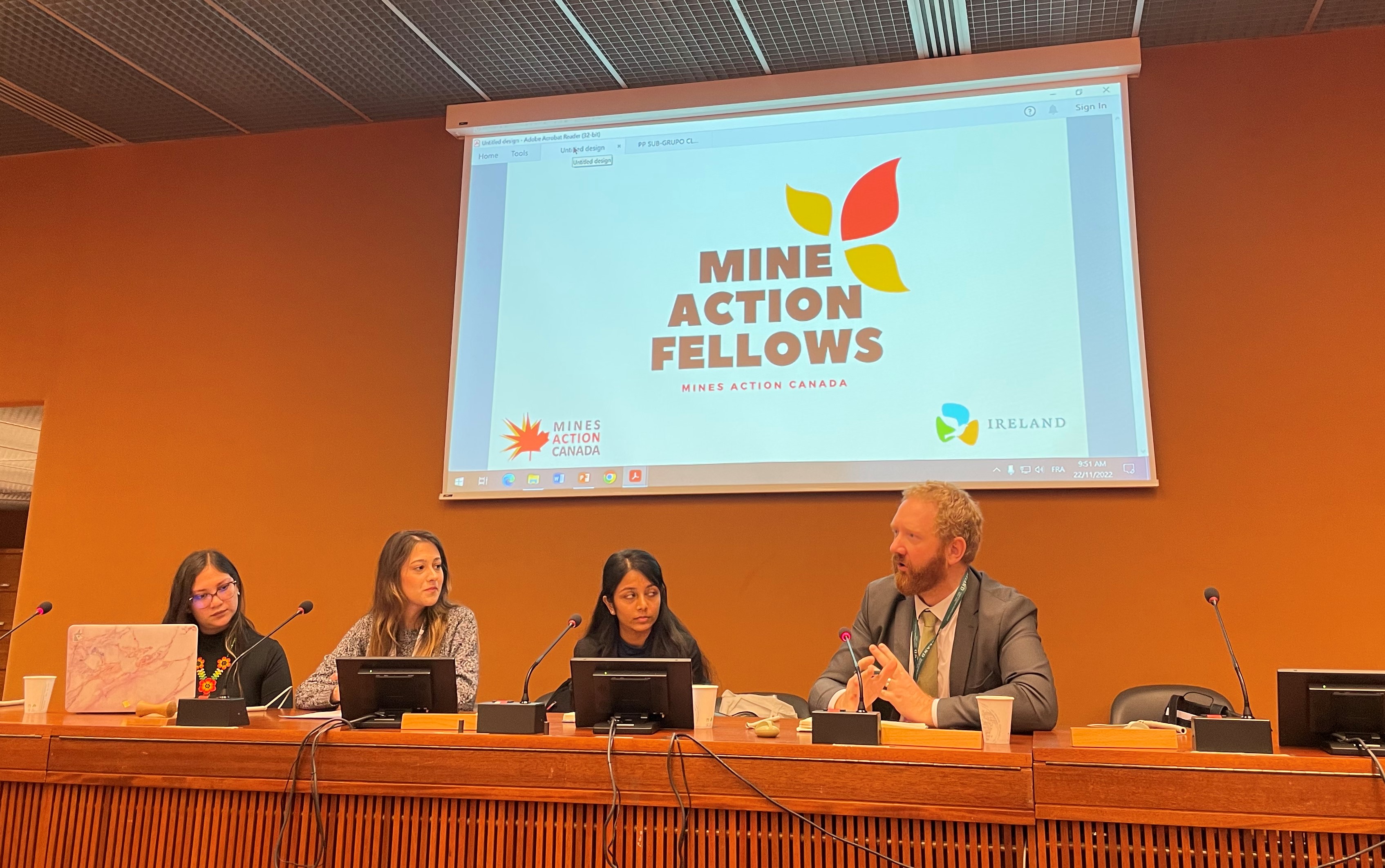 The meeting was historic in a number of ways. It comes just before the 25th anniversary of the signing of The Treaty in Ottawa so the mine action community had the opportunity to reflect on our progress thus far and assess what else needs to be done.

The International Campaign to Ban Landmines was also celebrating its 30th anniversary this year and MAC was pleased to see more campaigners at this meeting than had been at any meeting since the pandemic started.

Beyond the anniversaries, 20MSP was historic for the level of youth participation. While the number of Fellows was smaller, their voice was louder.

Along with the Government of Ireland, Mines Action Canada hosted a side event on "Youth Action for Universalization and Implementation" where three of the Mine Action Fellows presented their work in their home communities. Delegates heard from Mine Action Fellows from Colombia, Lebanon and Sri Lanka who shared their experiences and their work on the ground in their countries. One government representative who attended referred to the side event as very "moving". The Fellows also had two private peer learning sessions where they got to discuss key topics of interest for their own work.

We also got to meet with the Colombian presidency of the meeting who shared the importance of hearing from the Fellows and others who can help delegates to think about the realities on the ground. The Fellows also met with five other government representatives as a group and carried out numerous lobbying meetings as individuals or in pairs.

For MAC, the most memorable part of the 20MSP was the statements from the Fellows. For the first time, youth campaigners collectively drafted and delivered statements on individual agenda items. All Mine Action Fellows were able to participate in the brainstorming process for the statements which was 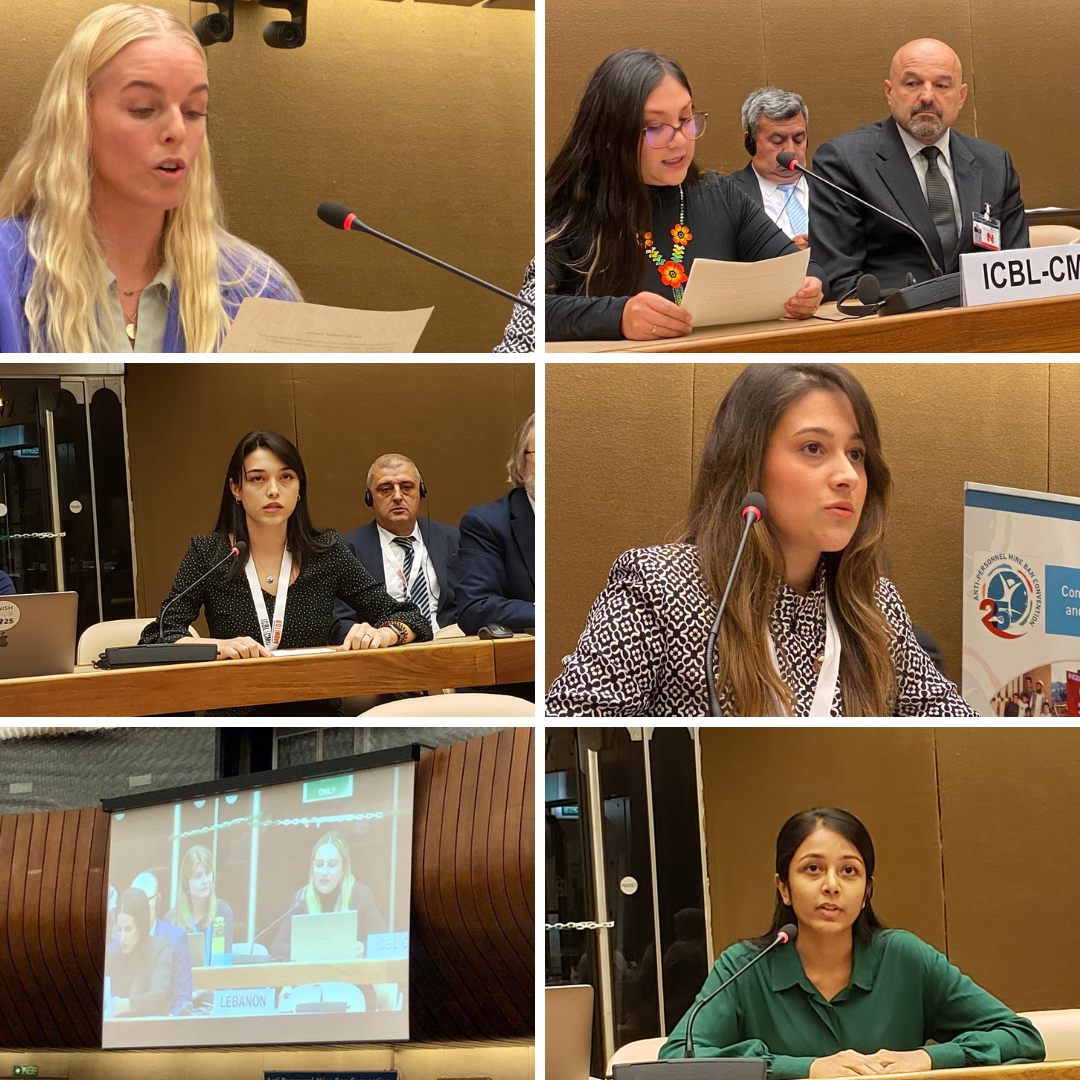 then formed into a draft and each of the six Fellows was assigned one draft to make their own and deliver.

You can read the statements here:

Kendahl on Mine Clearance

In addition, the Mine Action Fellows had the opportunity to go to the Canadian Mission and meet with Canada's Ambassador to the UN in Geneva, Her Excellency Leslie Norton. All the Fellows (and MAC staff) left Geneva inspired to do more in 2023. 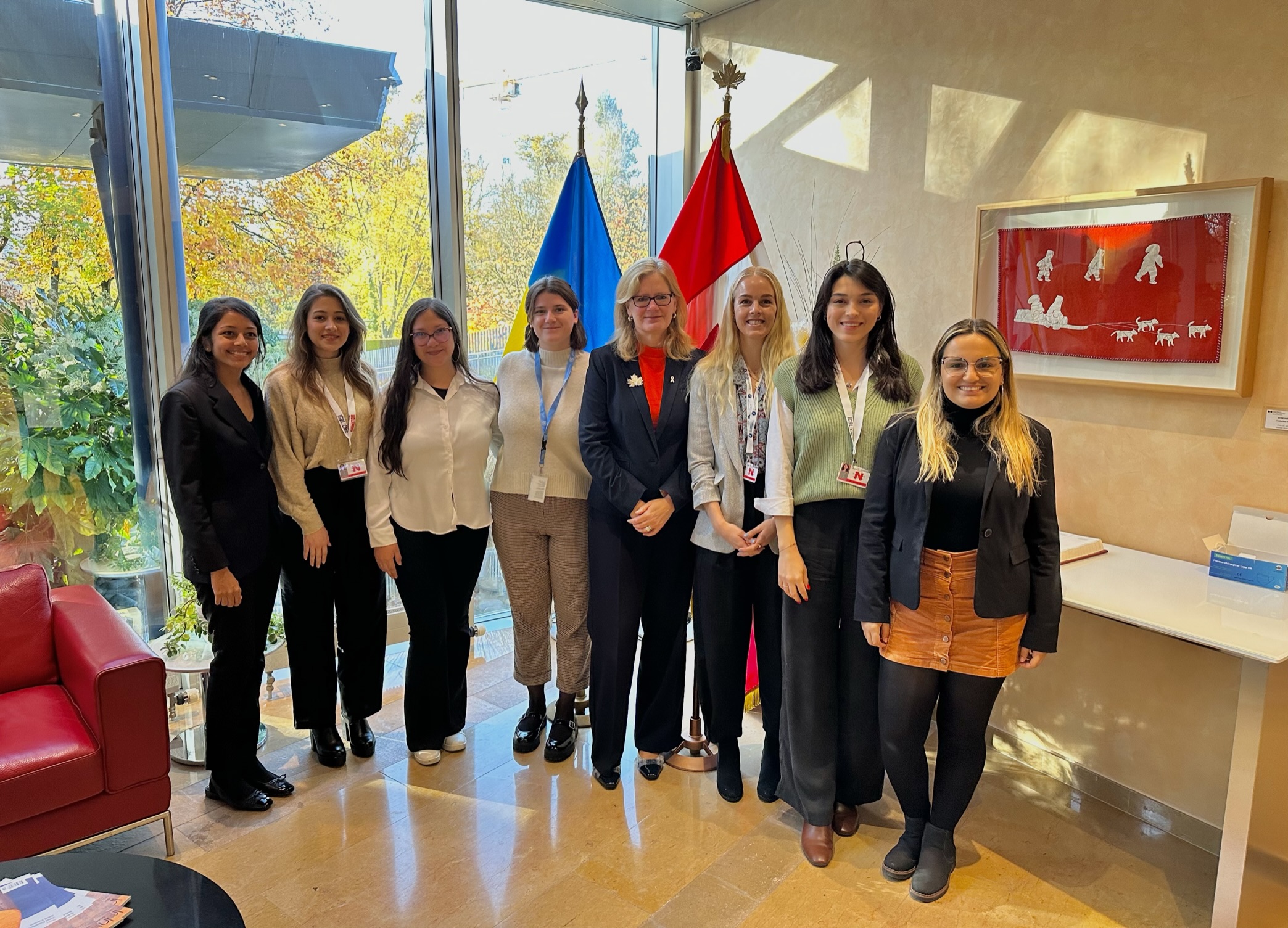