Not tilting at windmills

Over the past three years that I have been working full-time at Mines Action Canada in the field we like to call humanitarian disarmament, I have been struck by the results achieved by my colleagues around the world. Working with like-minded states, humanitarian disarmament campaigners are reframing conversations about weapons to focus on humanity and to build a safer, more peaceful future for us all. When people say that taking a humanitarian approach to disarmament is weaker than looking at state security and is idealistic compared to a real examination of power, they are missing out on much of the story. Putting humans at the centre of disarmament has shaped international law and state practice for years now and it continues to do so. Humanitarian 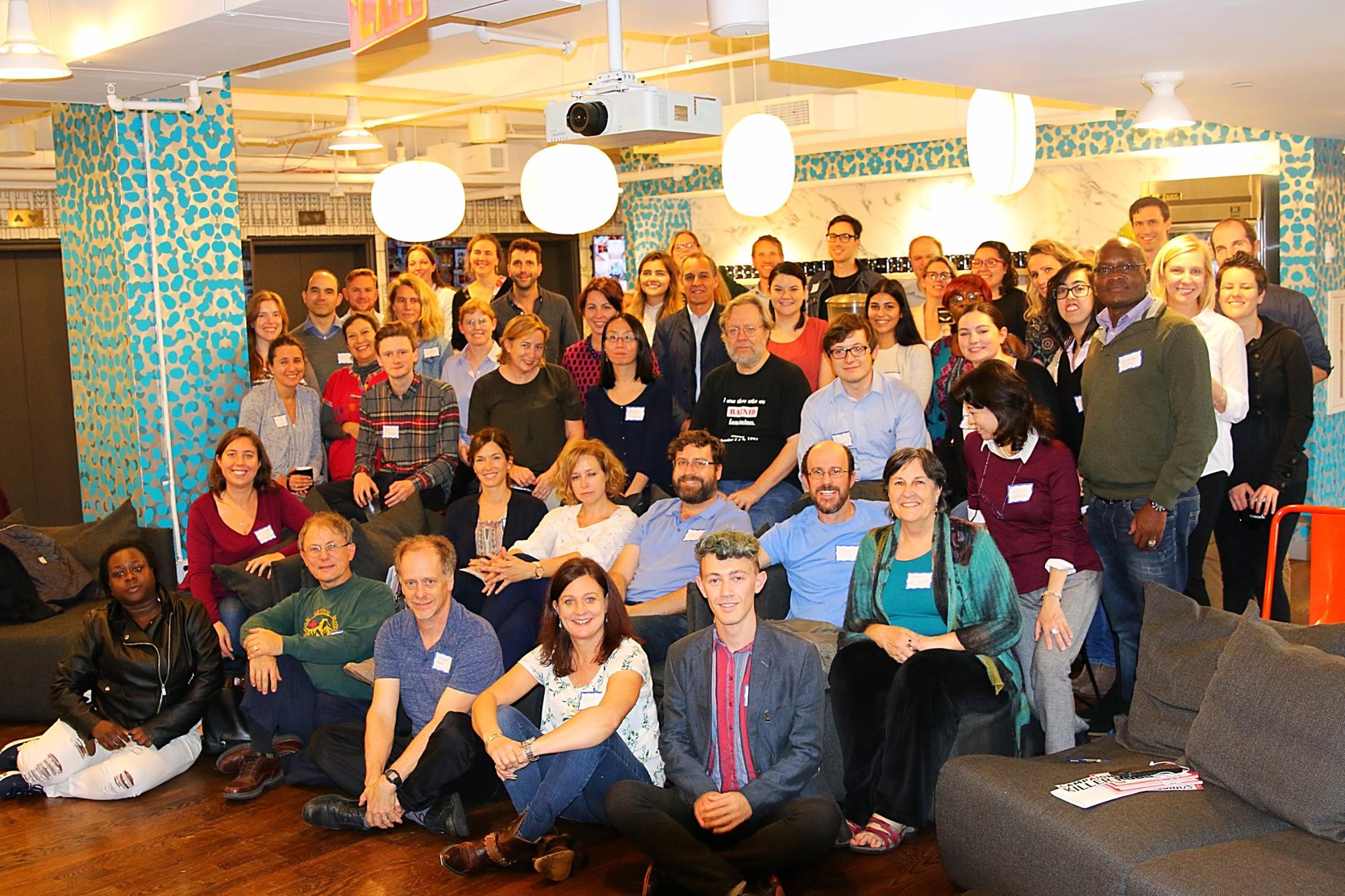 disarmament campaigners get things done even when no one is looking.

Less than a year later at the April 2015, we saw a shift in the discussion – meaningful human control was called for and mentioned by numerous state delegations. Meaningful human control featured in the food for thought paper distributed by the German chair of the meeting and in working papers submitted by other states. The concept was mentioned during discussion in almost all sessions during the week. As the Campaign to Stop Killer Robots end of meeting summary put it: “The need for meaningful or adequate or another form of “human control” has been central to the debate with the majority of states speaking in support of retaining it.” Some proponents of autonomous weapons systems have implied the topic is complex and technical however in less than two years, humanitarian disarmament campaigners have successfully framed the debate around concepts everyone can understand – human control and humanity.

The concept of humanity and obligations to protect civilians put forward by disarmament campaigners are also that the root of two recent policy changes by the United States. First, in September 2014, the United States released a new policy regarding anti-personnel landmines after years of campaigning by Americans and the International Campaign to Ban Landmines. The new policy is slightly weaker than hoped as it bans landmines everywhere in the world but the Korean peninsula; however, this policy aims to bring the United States into “closer alignment with a global humanitarian movement that has had a demonstrated positive impact in reducing civilian casualties from [anti-personnel landmines].” Even so, the humanitarian argument, carefully researched and shared by campaigners, is winning out.

Disarmament campaigning resulted in a second policy change in the United States within the past year; this time on depleted uranium weapons. In October 2014, a Pentagon spokesperson stated that depleted uranium could be used if needed during the ongoing military operation against ISIS. Following intensive campaigning citing humanitarian concerns about the weapons, the Pentagon reversed course just a few months later in March 2015 and clarified that “US and Coalition aircraft have not been, and will not be, using depleted uranium munitions in Iraq or Syria.” This about-face shows campaigners can help governments change policies to protect civilians even during military operations by framing a disarmament issue around humanitarian concerns.

A large number of states have embraced the humanitarian framing and issued joint statements about the humanitarian consequences of nuclear weapons at NPT and at First Committee of the UN General Assembly. The most recent humanitarian statement, as they are called, had 159 states signing on. For nuclear umbrella states that are uncomfortable with the idea of a ban on nuclear weapons, the shift towards a humanitarian discourse has been problematic. For the past two years, Australia has led a second humanitarian statement with weaker language (Canada signed this statement not the larger, stronger one). Even those who would like to maintain the status quo cannot escape the shift in language led by disarmament campaigners.

Some people who do not follow the humanitarian discussion see this Australian statement at the NPT as evidence of a weakening of the humanitarian initiative. In reality, the Australian statement shows how far the nuclear weapons discussion has shifted and how strong the humanitarian initiative is – states on the outside need to adopt the language in an attempt to avoid political fallout. Humanitarian disarmament campaigners have changed the conversation and built impressive global momentum towards a ban on nuclear weapons all while being disregarded as idealists with an impossible dream by so-called ‘realists’. 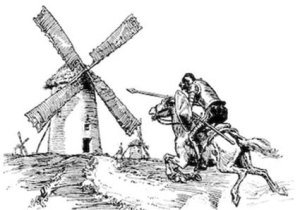