Missing the Forest for the Trees at CCW 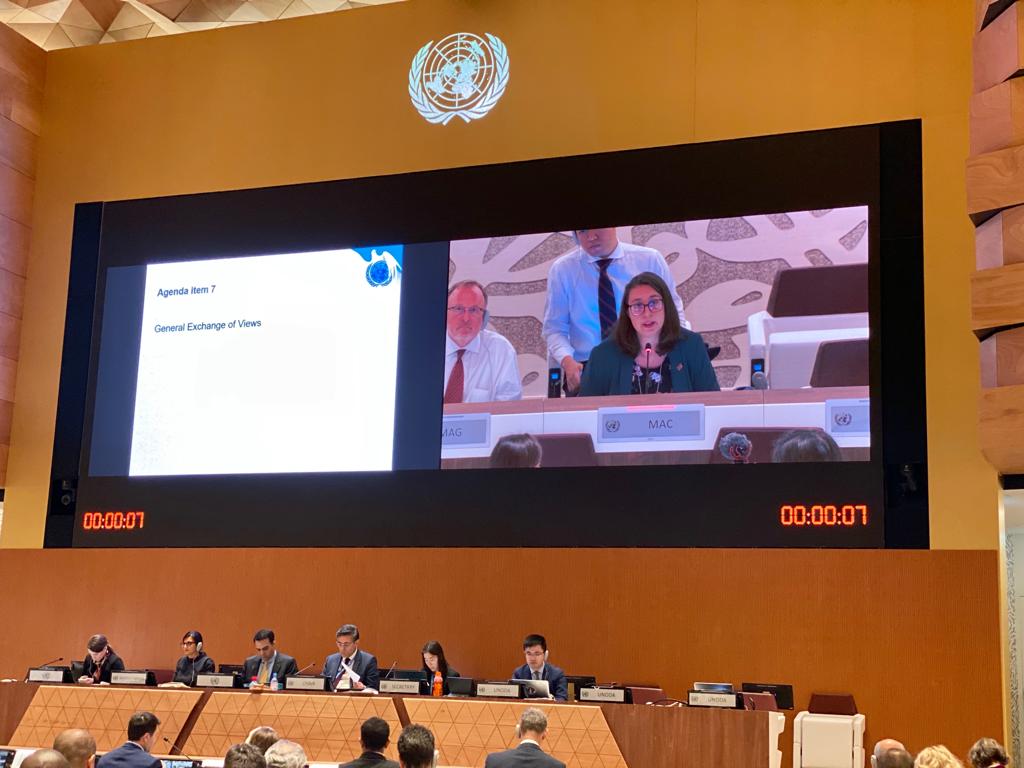 Thank you Chair. For more than two decades, Mines Action Canada has seen that CCW has the potential to create new international law but too often this body has lacked ambition and allowed a few states to hinder progress.

This week CCW will choose a path to the 2021 Review Conference. States need to ensure that this path is direct and efficient. We do not have the time to continue wandering aimlessly through the diplomatic woods unable to see the forest for the trees. CCW must live up to its potential and undertake real action to protect people from indiscriminate weapons. As this is the only time we will take the floor this week, I would like to speak to three topics.

We echo the calls by Human Rights Watch for high contracting parties to insist on dedicated time to discuss Protocol III in 2020. The ongoing use of incendiary weapons in Syria is abhorrent and must stop. The only possible response to the pain and suffering caused by these weapons is to strengthen the protocol and close the loopholes. We cannot stand idly by any longer.

Similarly on autonomous weapons systems, CCW is in danger of being caught standing still while technology advances in leaps and bounds. States need to focus on action not more discussion.

As we are a member of the Campaign to Stop Killer Robots, we are pleased to see autonomous weapon systems gaining importance at the national level. During the Canadian election this fall, two of the political parties pledge to work for a ban on autonomous weapons in their election platforms including the Liberal party which will form the next government. We note with interest the Swedish foreign minister's recent comments in support of a ban on killer robots. This week the CCW needs to be as ambitious as our politicians. It is time to adopt a new CCW mandate to negotiate a legally binding instrument to prohibit lethal autonomous weapons systems and ensure meaningful human control over the use of force.

Finally, we would like to remind states that there is a robust framework of international law that applies to improvised explosive devices when they fit the definition of mines under the Ottawa Treaty and CCW AP II. Discussion of IEDs must be grounded in the existing international law.

The choices you make here this week will set a course for the next two years. Will you take a direct route towards peace and disarmament or will you continue to aimlessly wander through the diplomatic woods? 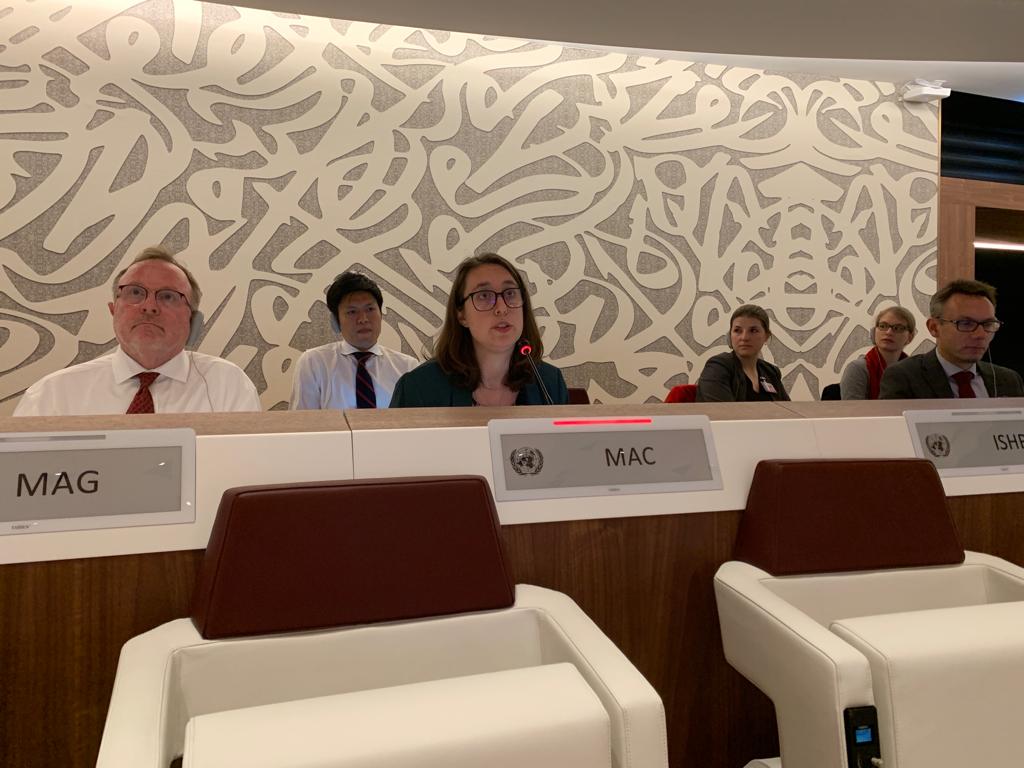