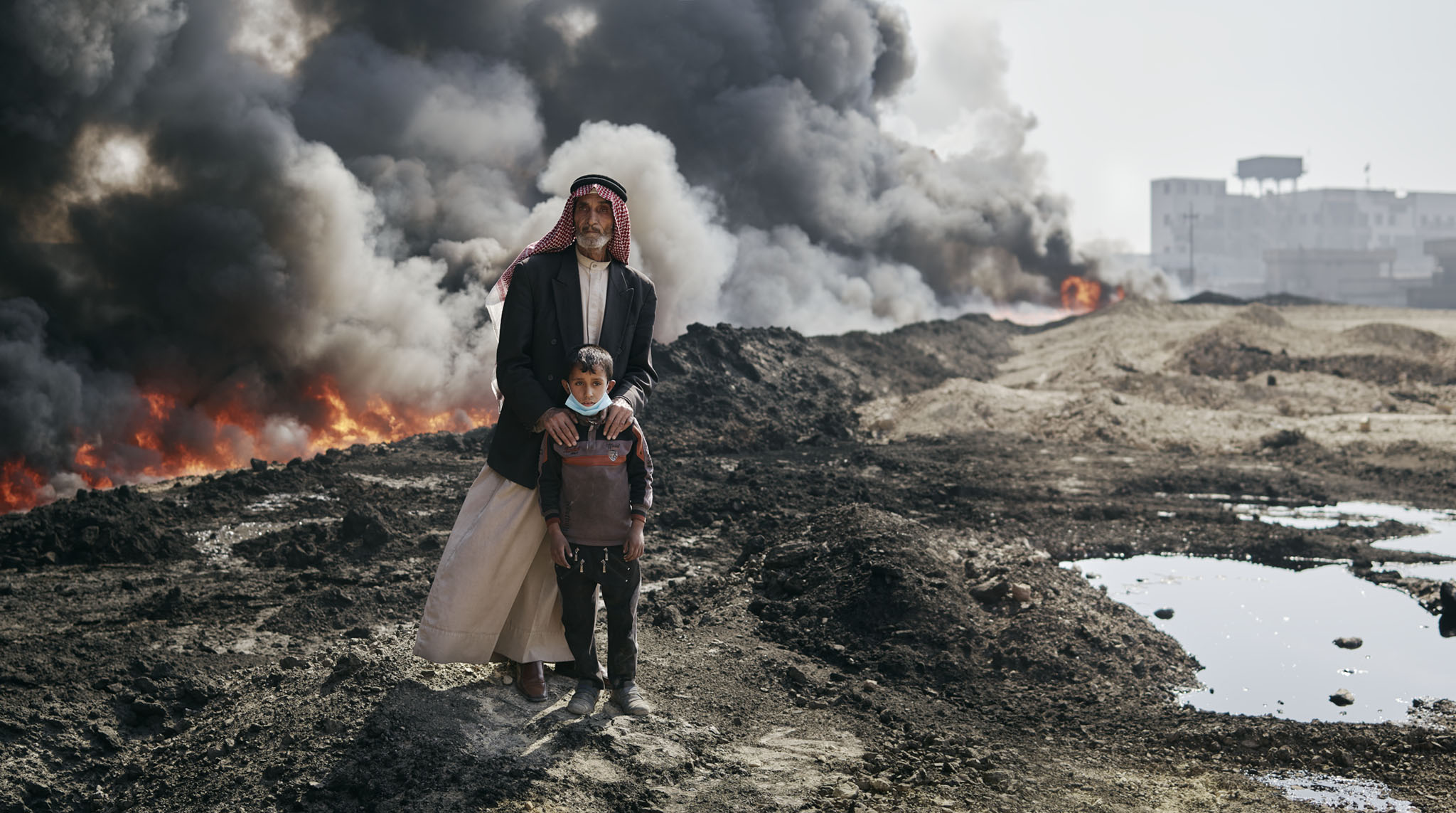 NGOs including Mines Action Canada and academics have used the UN’s International Day for Preventing the Exploitation of the Environment in War and Armed Conflict to urge governments to increase the protection of people and ecosystems by strengthening measures to enhance environmental security before, during and after armed conflicts.

The 55 organisations and experts from the fields of the environment, health, human rights, humanitarian disarmament and sustainable development argue that protecting people and ecosystems means that governments and the international community must move faster and further to address the environmental causes and consequences of armed conflicts.

The statement comes as conflicts around the world, and their aftermath, are continuing to take an enormous toll on people and the environment through pollution, infrastructure damage and the collapse of governance. But it also comes as our understanding is increasing over how stresses linked to climate change, water and food insecurity, environmental degradation or the unsustainable use of natural resources can contribute to insecurity.

The concept of environmental security includes a variety of issues involving the role that the environment and natural resources can play across the peace and security continuum, and their relationship to human well-being, development and security.

Acknowledging the interconnection between the environment and security provides insights into how the societal tensions over natural resources that can lead to conflicts can be reduced, how civilians could be better protected during conflicts, and how peace can be built and sustained in their wake.

Environmental issues are increasingly visible in countries affected by conflict. In southern Iraq, protests erupted over water contamination that has affected 110,000 people and which had been caused by years of conflicts, increasing water scarcity and mismanagement.[1] The UN Security Council has recognised the role that climate change and environmental degradation have played in fuelling conflict in the Lake Chad region.[2] In Somalia, the long-running conflict is being sustained by a vicious cycle of overharvesting for the charcoal trade and the degradation of agricultural lands.[3]

The signatories argue that recognising the importance that environmental security plays for human security before, during and after conflicts is vital and should drive policy development. In doing so, they highlight the importance of properly integrating the environment into conflict prevention, into the analysis of conflicts, into humanitarian response and into post-conflict reconstruction and peacebuilding.