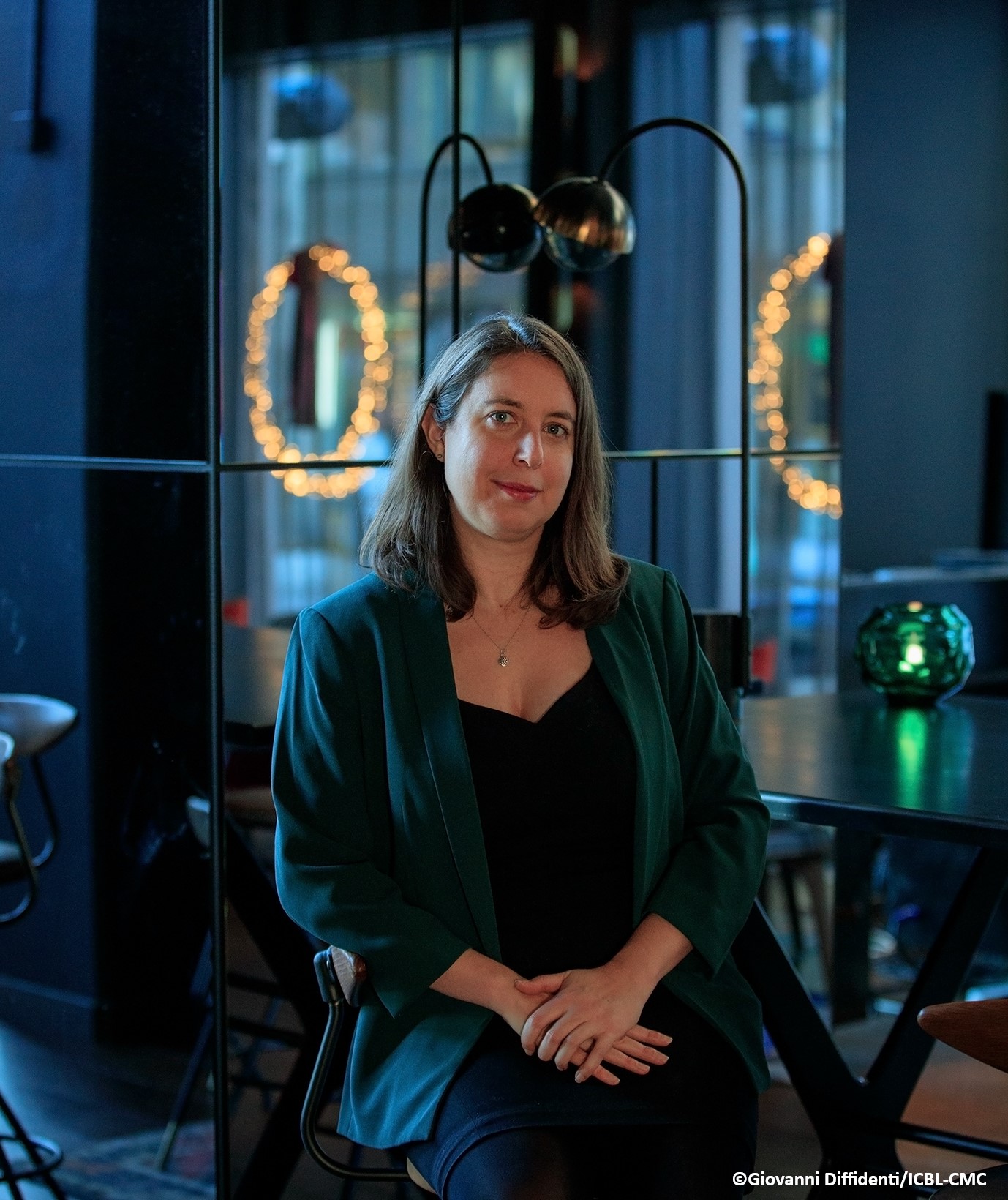 Erin Hunt is the Program Manager at Mines Action Canada. She has been doing public education on the Ottawa Treaty banning landmines since 2003 and working in humanitarian disarmament in various capacities since 2006.

Erin's areas of expertise include the humanitarian impact of indiscriminate weapons, victim assistance, gender in disarmament and Canadian disarmament policy. She contributes to the work of the International Campaign to Ban Landmines, the Cluster Munition Coalition, the International Campaign to Abolish Nuclear Weapons and Stop Killer Robots. Erin contributes to the Women, Peace and Security Network - Canada and to national and international working groups on feminist and gender sensitive approaches to foreign policy and mine action. She also spent two years as a senior researcher on casualties and victim assistance for the Landmine and Cluster Munition Monitor. Erin was a member of the civil society negotiating team during the 2017 process to negotiate the Treaty on the Prohibition of Nuclear Weapons with the Nobel Peace Laureate International Campaign to Abolish Nuclear Weapons.

Prior to joining Mines Action Canada, Erin worked on victim assistance programs for landmine survivors in Uganda, implemented sport-based peacebuilding programs for youth in a post-conflict setting and worked in child welfare. She has a Bachelor's Degree in Political Science from the University of Victoria and a Masters Degree in Human Security and Peacebuilding from Royal Roads University.