Going beyond IHL on Explosive Weapons

On the first day of informal consultations on the draft political declaration the use of explosive weapons in populated areas, Mines Action Canada took the floor to share our views on Section 1 of the draft text.

Here is the statement:

Thank you Ambassador and thanks to the whole Disarmament Ireland team for their work to keep this process going.

The purpose of this political declaration is to change behaviour and therefore the text must go beyond merely restating International Humanitarian Law (IHL). The evidence gathered over the past decade has shown that civilian harm continues even when IHL is applied. IHL is the bare minimum and all actors must take additional measures to prevent harm to civilians when using explosive weapons. As a member of INEW, Mines Action Canada has the following suggestions for strengthening section 1.

As many state and civil society speakers have noted, the word “can” in the title and in paragraphs 1.2, 1.3 and beyond should be removed because there is significant evidence of the harm caused by explosive weapons. We have noted a small number of states have said that explosive weapons use in populated areas do not necessarily result in civilian harm but we have not seen any evidence to that extent, the evidence shows that when explosive weapons are used in populated areas, civilian harm will result. Like others in INEW, we would also recommend removing the qualifier “with wide area affects” throughout the declaration.

On the title specifically we support INEW’s detailed comments.

Articulating the harm caused by explosive weapons use in populated areas in paragraph 1.2 is a key part of the political declaration. This paragraph should clearly outline the direct, indirect and reverberating effects of explosive weapons used in populated areas as mentioned by many of my colleagues. Adding a direct mention of the gendered impacts in this paragraph would be beneficial here.  Though we would also support Mexico, Chile and Spain’s suggestion of a specific paragraph on gendered impacts.

Reference to environmental harm in paragraph 1.3 is welcome. This point could be strengthened by referring to the environment rather than the natural environment. Also, as mentioned by Finland and perhaps others replacing the word urban with populated would strengthen this paragraph by not limiting the declaration to one type of populated area.

In the last three decades there have been numerous additions to IHL in response to the changing nature of conflict and human settlement. These changes have been motivated by preventing death, injury and destruction from different weapon systems. They have been welcome additions to IHL making it more robust. Nevertheless, we should not be afraid to do more than existing IHL requires to protect civilian populations. 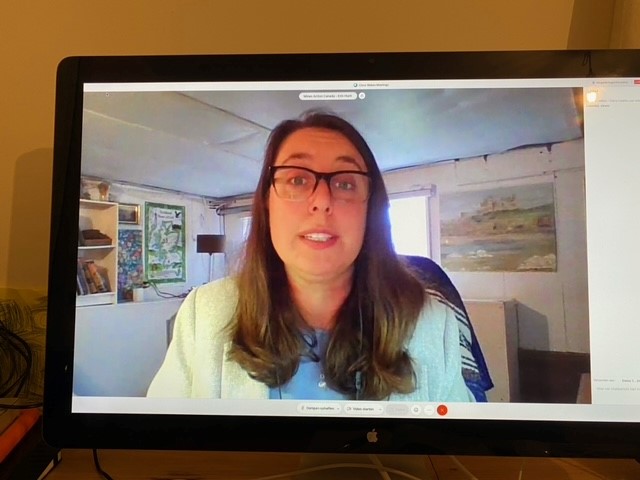