An opportunity for action: EWIPA and Canada's Feminist Foreign Policy

In 2017, Canada became the one of only five countries to commit to developing an explicitly feminist foreign policy. So far, this effort includes multiple specific directives, including the Feminist International Assistance Policy (FIAP), but an official outline of the feminist approach to Canada’s foreign policy has yet to be published.

During this period, the world has seen continued conflict in multiple regions, with frequent use of explosive weapons in populated areas (EWIPA). The use of EWIPA poses specific humanitarian threats to civilians. In addition to immediate death and injury, EWIPA causes severe damage to critical infrastructure including roadways, electrical grids, schools, water and sanitation centres and hospitals. Many people are forced to flee from unlivable and dangerous conditions, including women and children. 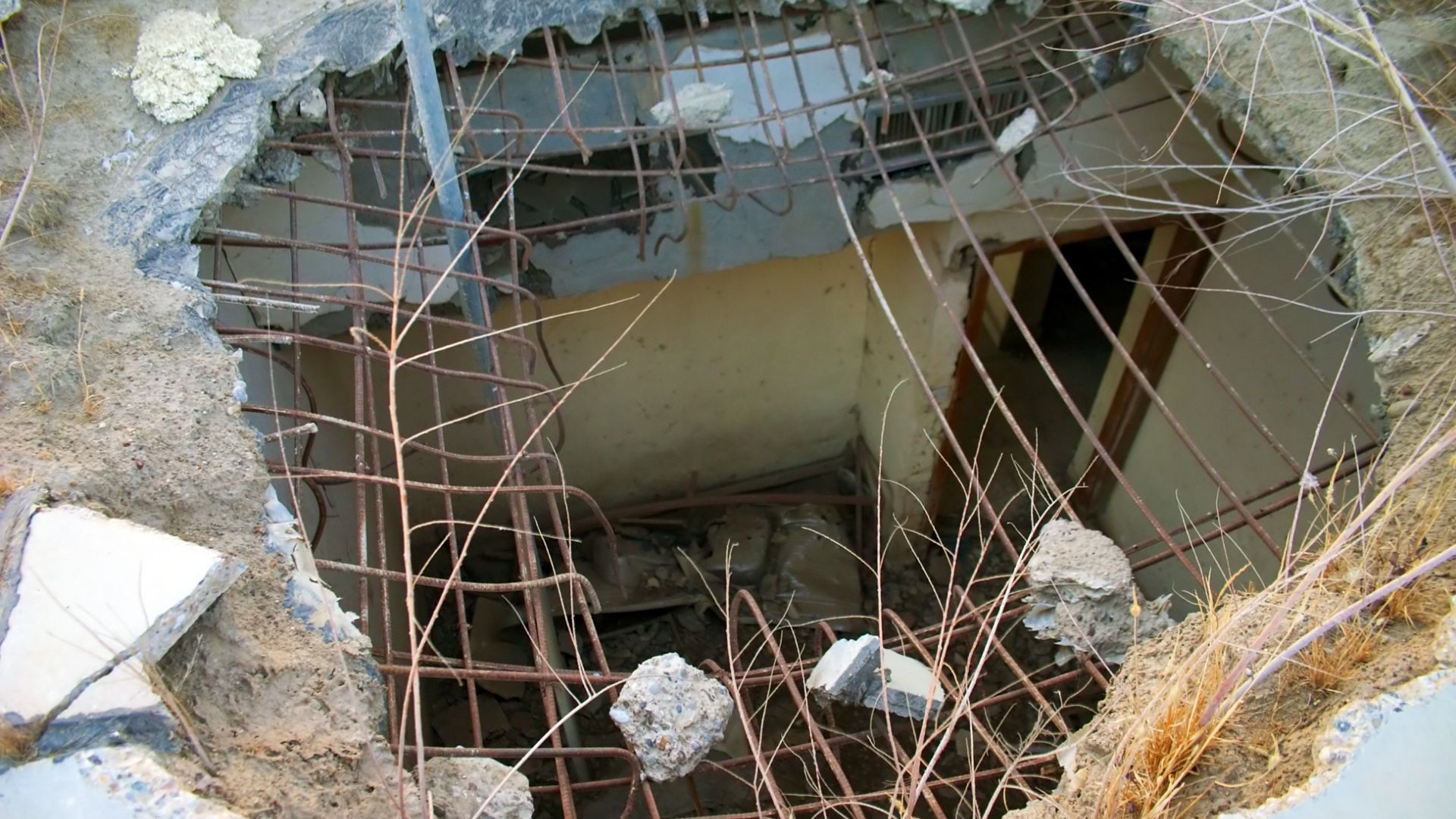 The draft declaration also supports policy coherence for Canada by reinforcing not only several action areas in FIAP, but also Canada’s commitments to the Women, Peace and Security Agenda and meeting the Sustainable Development Goals generally known as the SDGs. Multiple SGDs are endangered by the use of EWIPA; specifically, goal 4 of good health and well-being and goal 16 of peace, justice and strong institutions. This declaration supports the achievement of these goals. The declaration also reinforces the government’s commitment to the Safe Schools Declaration, which aims to protect education in conflict by restricting schools as military targets. Due to infrastructure loss, education is often disrupted when explosive weapons are used in populated areas.

The Feminist Foreign Policy Working Group, a team of individuals from multiple civil society and academic organizations, has recently published a set of suggested core policy principles, including adopting a rights-based approach and upholding policy coherence, for Canada’s feminist foreign policy and the text of this declaration is in alignment with those core principles. While being a feminist document, it also promotes feminist outcomes; specifically, non-violence and sustainable development.

More and more people are moving to and living in populated areas, making them critical locations for sustainable development. The use of EWIPA is catastrophic to this ambition. Not only is infrastructure lost, but the economy grinds to a halt, the health of the population is endangered, and the next generation is forced out of school. This turns back the clock on the economic and social development strides that have been made in the last two decades; but this declaration allows for significant gains in development to be recovered and built upon.

We know what a future free from the impacts of EWIPA can look like. From the incredible work of humanitarian mine clearance organizations and others, including the Canadian government for their leadership with the Ottawa Treaty, areas that were once uninhabitable from landmine contamination are now thriving cities. Including Huambo, Angola, where Princess Diana made her famous landmine walk in 1997. Fast forward to today and women, men and children are safe, can get an education, can contribute to the economy and can continue to develop in a sustainable way. What was done once with landmines can be done again with explosive weapons in population areas.

Combating humanitarian consequences of the use of EWIPA must be central to Canada’s feminist foreign policy. As a first step, Mines Action Canada calls on Canada to lend its support and leadership to the Draft Political Declaration on Strengthening the Protection of Civilians from the Humanitarian Consequences that can arise from the use of Explosive Weapons with Wide Area Effects in Populated Areas negotiations and to implement the Feminist Foreign Policy Working Groups core policy principles in the official policy. Mines Action Canada has specific suggestions on how Canada and other states can improve the Draft Political Declaration in line with a feminist foreign policy available here.

Blog post by MAC Research Associate, Madison Hitchcock who is a graduate student in globalization and international development at the University of Ottawa.