Time to seize the opportunity to be better

The Convention on Conventional Weapons Protocol III on incendiary weapons was discussed today at the 6th Review Conference.

On behalf of a group of 8 organizations, Mines Action Canada delivered a statement urging states to close the loopholes in the protocol. The statement notes that Protocol III was inspired by the suffering caused by incendiary weapons like napalm but calls on delegates to the Review Conference to be inspired by the resilience of survivors like Kim Phuc who survived a napalm attack as a child and now believes that "[e]very single day, we have the
opportunity to be better people." Closing the loopholes in Protocol III is a way to be better.

You can read the full statement here. 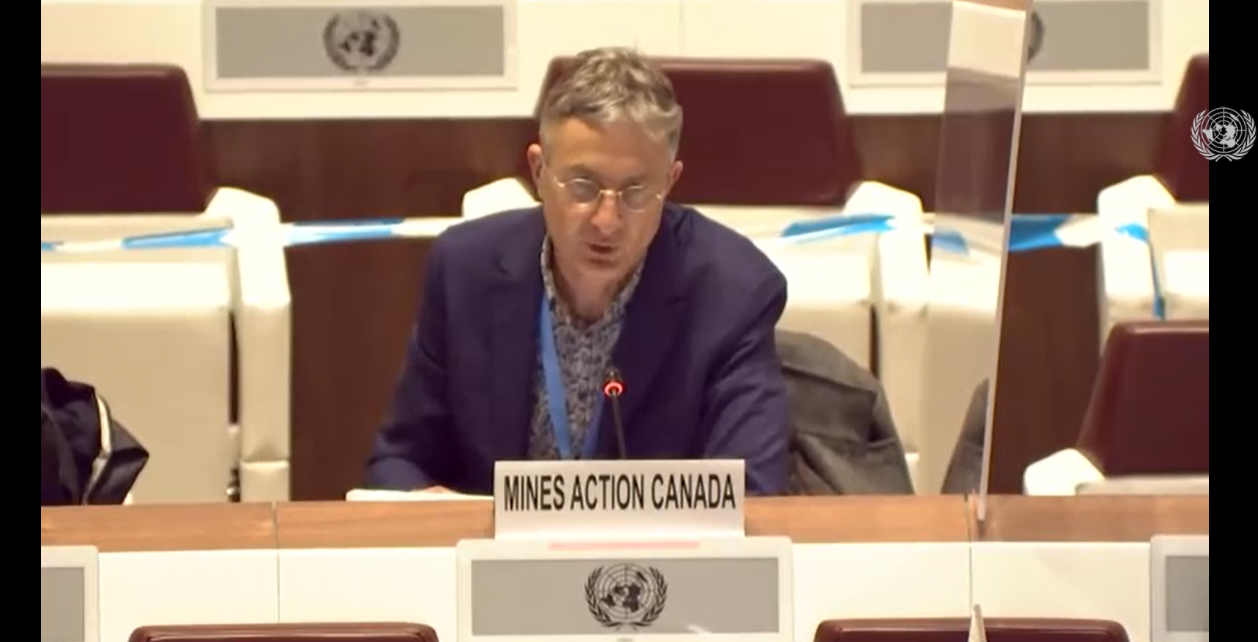 You can learn more about incendiary weapons here.