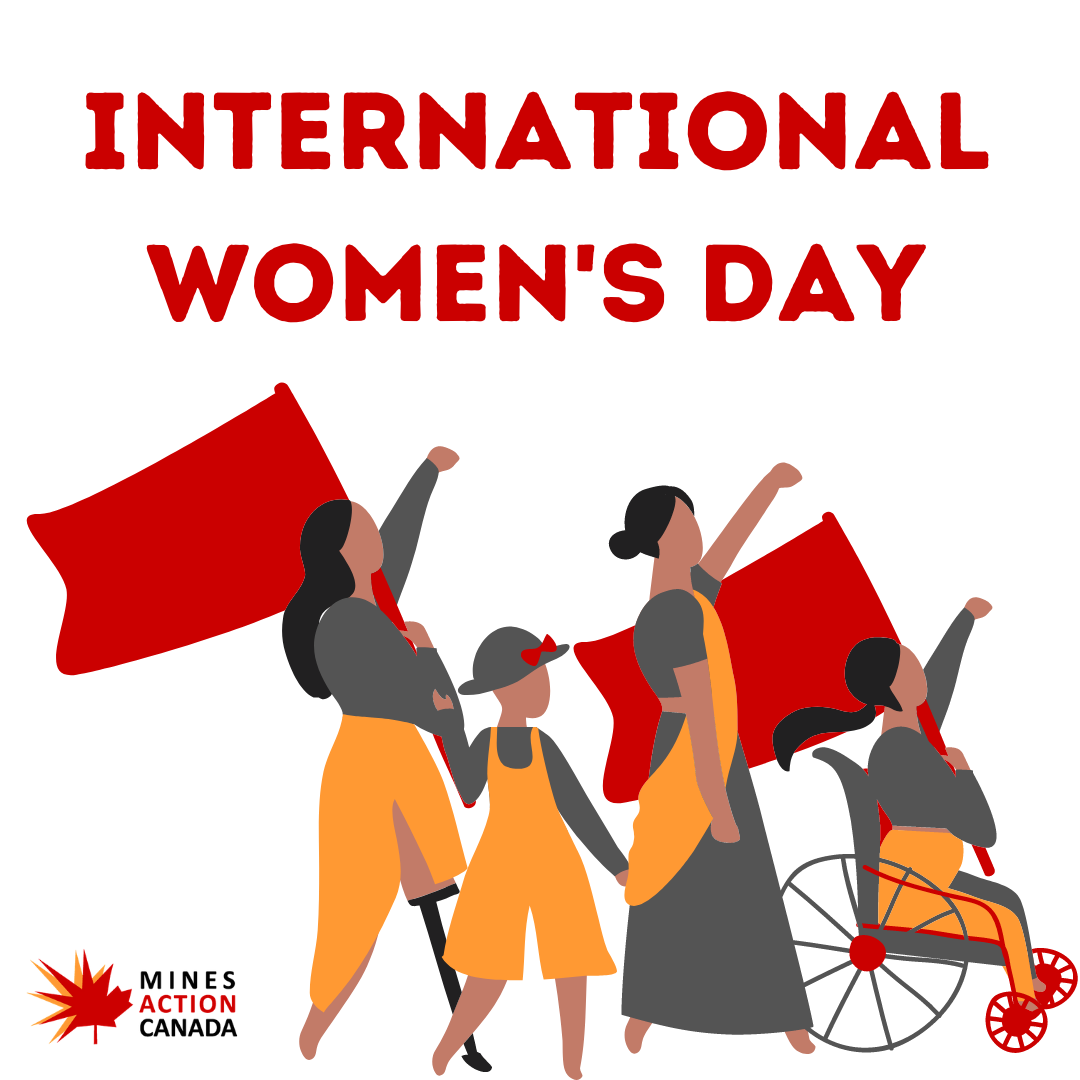 From Nepal to Uganda, Iraq to Bosnia, Argentina to Zimbabwe, women are leading the way towards a safer and more peaceful future by advocating for disarmament and for the rights of victims of indiscriminate weapons. In small communities and on the world stage, women leaders are making change each and every day. Women clear landmines, provide services to survivors, advocate for nuclear disarmament and push governments to disarm despite large gender inequality in disarmament decision making. Today as every other day of the year, we #ChooseToChallenge the idea that disarmament is “men’s work” and salute the world-changing women and their allies working to eliminate inhumane and indiscriminate weapons.

Learn more about how the humanitarian disarmament community is marking the day and how women's leadership is paving the way towards a world without indiscriminate and inhumane weapons by checking out these articles and posts.