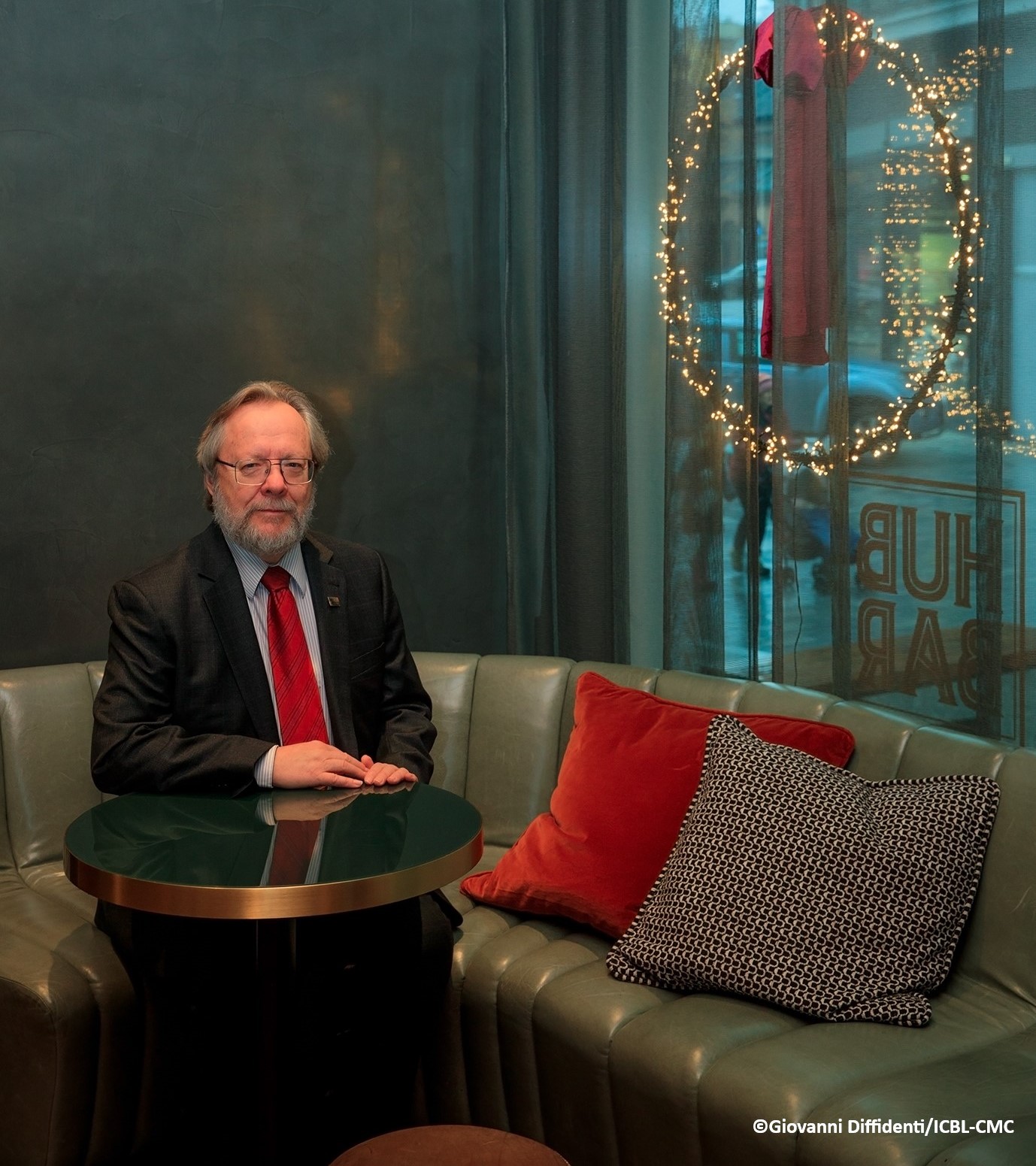 Paul became the Executive Director of Mines Action Canada in July 1998 and represents MAC on the ICBL-CMC’s Governance Board of which he is the Vice-Chair. He is also a member of the Monitoring and Research Committee which oversees the research and production of the annual Landmine Monitor report and its sister publication the annual Cluster Munition Monitor report.

Paul led Mines Action Canada to co-found the International Network on Explosive Weapons (INEW) along with a number of likeminded civil society organizations. INEW has been key actor in the process towards a political declaration on the use of explosive weapons in populated areas.

In 2012 Mines Action Canada along with six other organizations co-founded the Campaign to Stop Killer Robots. The Campaign now has over 170 international, regional, and national non-governmental organizations in 65 countries. Paul is the Treasurer for the Campaign and a member of its Steering Committee.

Paul brought to the campaign 15 years of experience with the Canadian development sector including working and consulting with Africa Emergency Aid, AlterNET Communications, Canadian Council for International Cooperation, International Development Research Centre, Mozambique Task Force, Oxfam Canada, the Reconstruction and Rehabilitation Fund (CCIC) and Partnership Africa Canada. He has also worked for the federal government and one of Canada’s major financial institutions.

Paul was born in Guelph, Ontario and is a graduate of Carleton University in Ottawa. He resides in Ottawa. In 2002 he was awarded the Queen’s Golden Jubilee Medal.